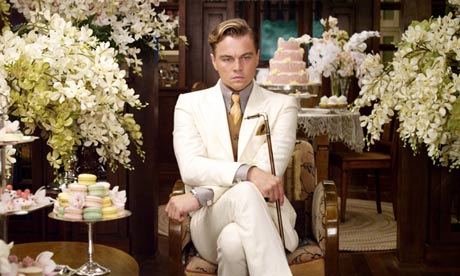 As the top UK Roaring Twenties band, the Jazz Spivs have played their lively 1920s music for hundreds of swanky events across the country, charming dames and gents alike with their toe-tapping tunes.

As well as being professional musicians with many years of experience between them, our fab four are sure to impress with their vintage style, bringing to life both the sound and style of the roaring Twenties band.

After World War I the middle classes of America found themselves in a time of prosperity and keeping up with the fashions, emulating Hollywood stars and purchasing new goods became very important.

The iconic mens styles of the decade were characterised by short suit jackets, straight trousers and classic hats such as fedoras, the trilby and (for the working class) flat caps. 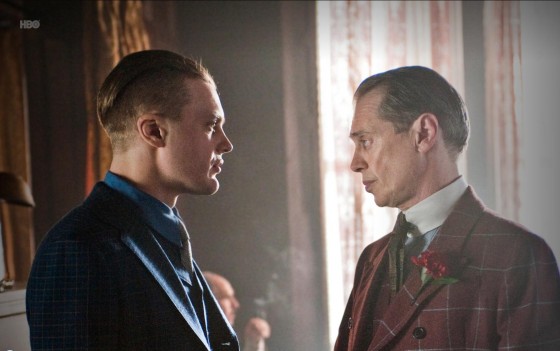 Waistcoats, suits, cufflinks, bow ties and hats are the order of the day and , as you can see in this video, The Jazz Spivs take it seriously, right down the shoes:

If you are interested in showcasing 1920s women’s style at your event, you might want to hire our razzle-dazzle Flappers, who add extra pizazz to events by performing authentic Jazz era dances in the ‘short hair and shorter skirts’ style of the time.

“The Jazz Spivs were superb and exactly what I was looking for. They were professional, looked great, played brilliantly and importantly played the 1920s style I was expecting and they were a nice group of people too!” – Christina

Give the UK’s best Roaring Twenties band a call on 07397 903079 or fill out an online enquiry form and we will be happy to discuss your requirements!