Roaring Twenties: How did the 1920s roar? 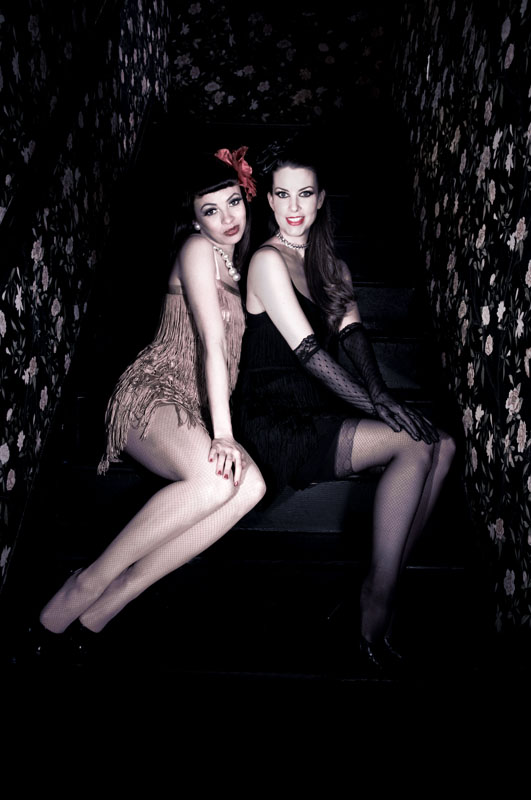 The Roaring Twenties is a term you hear a lot. For anybody planning an event such as a wedding, corporate event or any sort of party, the Roaring Twenties at the very least pops up on the ‘Possible Themes’ list. The term conjures up images of glitz, glamour – even decadence.

But what exactly was the Roaring Twenties? And why was it so special?

The Roaring Twenties – What was it?

The 1920s signalled a shift away from the depressing time of the First World War and its aftermath. There was now a sense of renewed hope and optimism.

The Roaring Twenties – A period of great change

The 1920s was a period of remarkable economic prosperity. America became the dominant financial power in the world, but prosperity was widespread. However, the cultural and artistic changes that the decade saw were even more remarkable. The Art Deco movement was its height. Industrial growth was unprecedented. Electricity, radio and the telephone were all used on a large-scale. The 1920s was also the decade where women were given the right to vote in most countries.

The Roaring Twenties – A cultural revolution

The decade also became known as the  “années folles” (or ‘Crazy Years’).  This was the period labelled as ‘The Jazz Age’. Jazz music flourished and dancing grew in popularity. The emphasis now was very much on having a good time – in contrast to the previous decade and World War. Flappers redefined womanhood for ever. The era was all about breaking with the old traditions, embracing technology and modernity. It was also the decade where you can say that celebrity culture as we know it today really began.

The financial crash of 1929 brought about a crashing end to the era of the Roaring Twenties. In its place came The Great Depression – a period of widespread unemployment and hardship.

The bubble of the Roaring Twenties had well and truly been burst, but the era is one that is generally looked back on with great interest. The 1920s was a fascinating period of incredible change in the Western World.

The fascination continues with the popularity of 1920s-themed events. For weddings, corporate parties and events, planners often look to this decade for inspiration. If you are planning an event and want to recreate this golden era, check out The Jazz Spivs – the ultimate 1920s jazz band. Silk Street Entertainment also has many other 1920s & Gatsby inspired acts to hire.