How to create an authentic speakeasy themed party 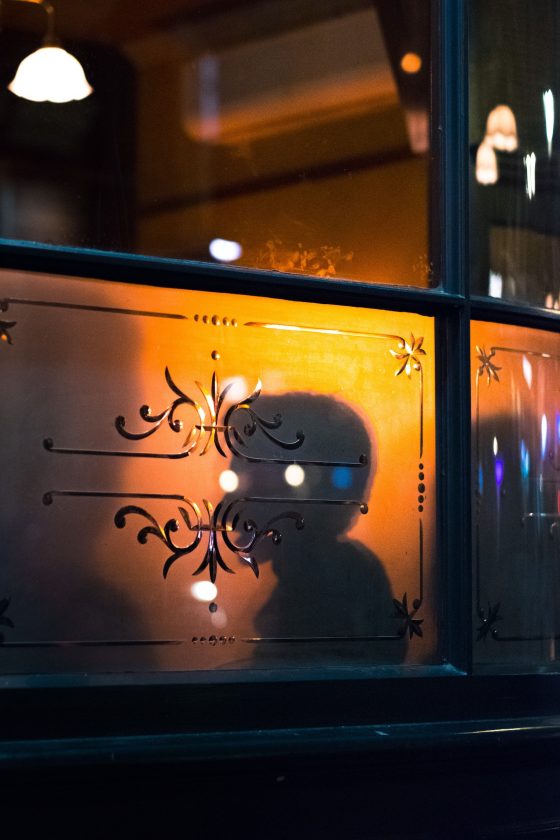 Secret passwords, bathtub-brewed gin, and high society mixing with criminals – a speakeasy party is one of the most memorable corporate party entertainment ideas you could possibly think of.

It takes more than a few bottles of gin to make a speakeasy party though. Here’s how to do it properly for your next corporate event.

Choose your venue – dingy or luxurious?

Most speakeasies were highly secretive, budget affairs. They were generally hosted in shops, launderettes, and unassuming buildings, serving cheap bootlegged liquor. However, organised crime bosses and wealthy people could often be relied upon to host Great Gatsby-style parties in more lavish venues. For some, the dark and unglamorous venues were the best and most reliable, but it’s up to you how luxurious you make it.

Make it very hard to find

Speakeasies were difficult to find. You had to be in the know, or stumble on them by accident. New York’s were generally “hidden behind toy stores, or entered through fake phone booths”.

Don’t print the actual address on your invitation – leave clues to lead your guests to it. If you’re feeling particularly playful, you could even put some red herrings in there. 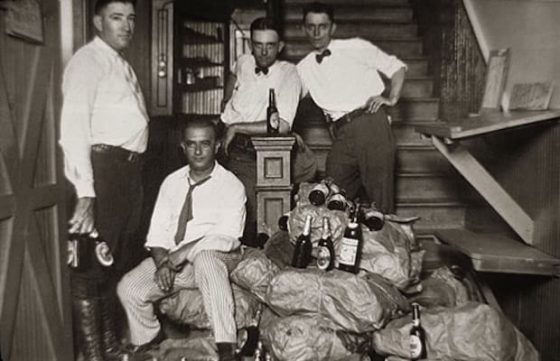 The police would regularly break up speakeasies in an effort to crack down on illegal drinking. They would make a big show of pouring the alcohol away, but parties would quickly set up again in a new, more secretive venue.

To give your guests the ultimate speakeasy experience, stage a police raid halfway through and move your party to a different location.

Many of the cocktails we know today were created during Prohibition. Home brewed spirits were generally quite foul tasting, so mixers and different ingredients were used to make them drinkable.

Guests often got off on the fact they were doing something secretive and wrong, so your cocktails should be served in tea cups, teapots, and decoy receptacles.

Jazz from Chicago and New Orleans was the soundtrack of the speakeasy. A live band will add a truly authentic feel to your corporate party entertainment ideas.

An authentic 1920s speakeasy party needs an authentic 1920s band. The Jazz Spivs and the Silk Street Flappers are made up of professional musicians and dancers, with a huge number of parties and gigs under their fringed belts.

Make a big impact with the Jazz Spivs – book them today for your corporate party.